The first shipment of Samsung Galaxy S8 and S8+ have been frequently exposed a series of problems at the end of April, like the problems of red screen and Wi-Fi connection complained by users from South Korea. Though Samsung has pledged to update them through applications, the bug of random reboot was revealed later and there were a lot of users who were extremely satisfied with the services of Galaxy S8/S8+ in xda-develpers and Samsung official forum. 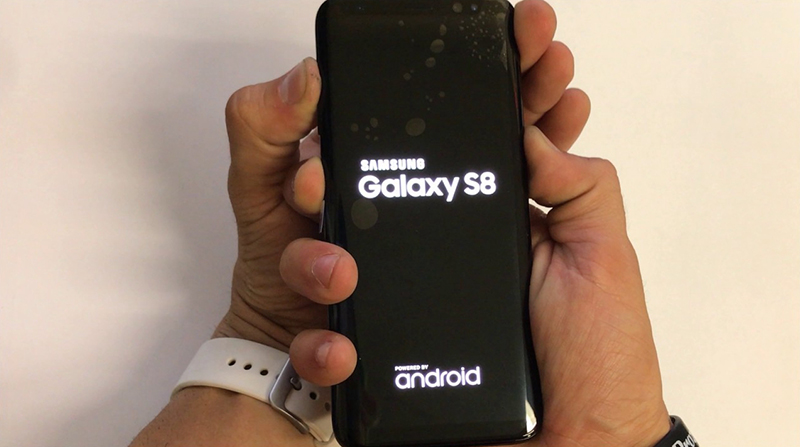 A user Gekidami from xda-developers, for instance, said, “I had the same problems with my Galaxy S8 (the standard Version)”.

The phone was rebooted when some abnormal display appeared randomly near the bottom of the screen. The problems still existed in security mode, so we should not try to blame some app. I called Samsung service center and they told me to go to the retailer for replacement.

The causes for the problems of random reboots of Galaxy S8 are still not clear, but it was speculated that the problems may be associated with biosensor, especially when we enabled both function of fingerprint sensor and facial recognition at the same time.

Another user believed it might be because the cellphone was stuck in the low power mode, which, he guessed, was associated with the function of Always On Display. Besides, some people raised some questions related to the microSD card. 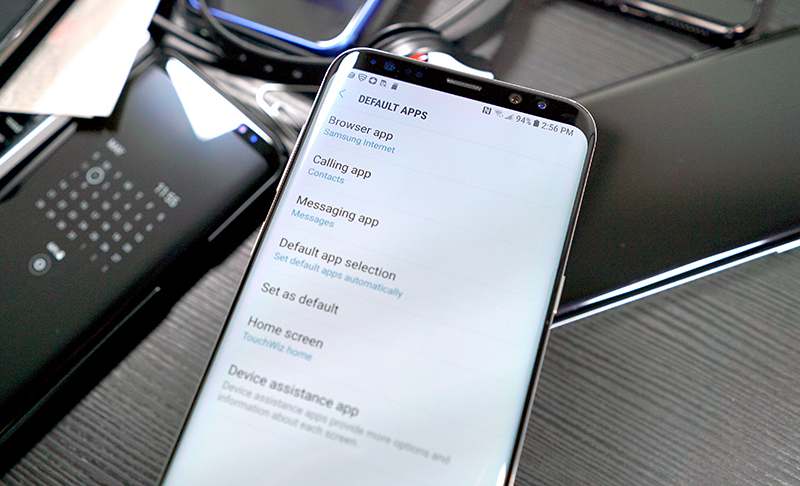 The random reboots problems seemed to be so frequent that the reply for some posts has been more than 20 pages.

“It had rebooted 7 times within 10 hours since I got it. The problem seemed to occur when I used a camera or a Samsung theme app, no matter whether it was charging. The APP stuck suddenly, screen became black and then it restarted automatically. Did you have such problems or do you have any solutions? If not, I may have to throw it back to Sprint.”

Samsung hasn’t given any response to it yet, so it’s still not clear when the problems with Galaxy S8 can be solved.