Samsung Galaxy Frozen on Startup How to Fix It

Your new Samsung Galaxy can fall prey to a malware attack without you noticing until and unless it freezes at the Samsung logo screen during a reboot. This can be a consequence of numerous hardware and malware problems which are more often than not curable. Some of these issues may turn up after an update, other times it may be after OTA update or flash a new ROM. There is also a slight chance that the last app you installed contained some kind of a virus and is now affecting your smartphone from rebooting properly.

1. One click to fix Samsung Galaxy stuck at the startup screen?

To begin fixing your smartphone use the following guide:

Step 1: Install the software onto your PC and launch it.

Step 2: From the list of devices, choose your smartphone’s name and model. Carefully select the correct information of your device and press confirm. 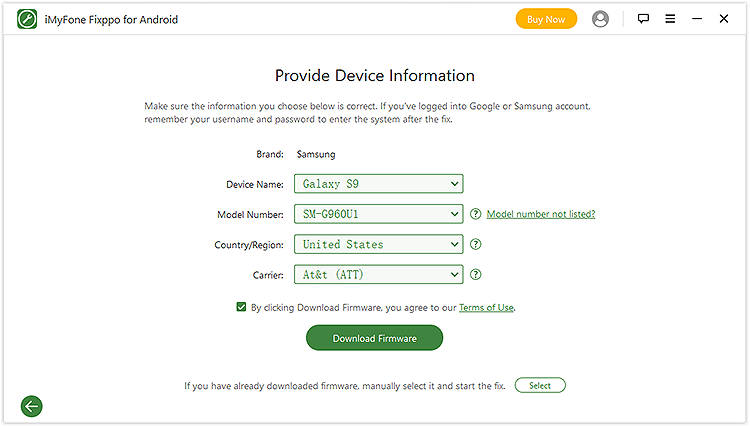 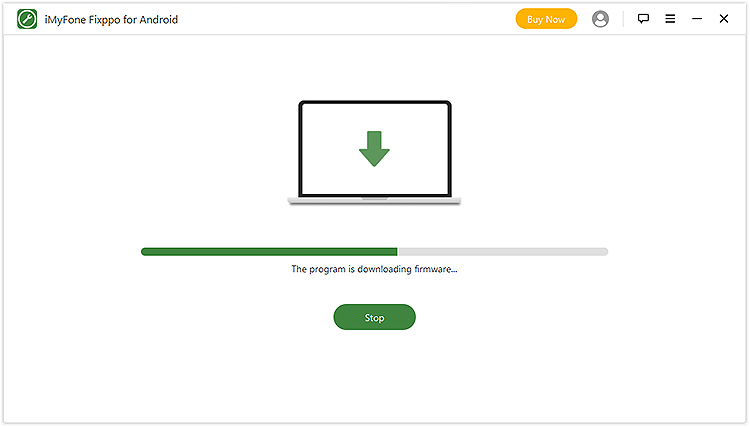 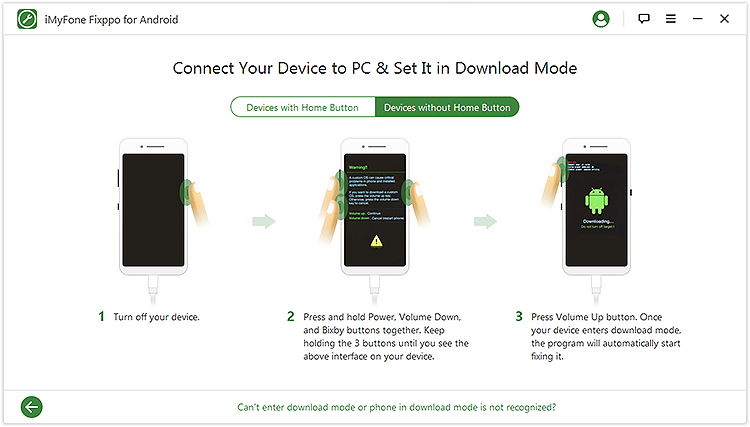 Step 5: The software will automatically fix your smartphones. Wait a moment and your phone will reboot to normal. 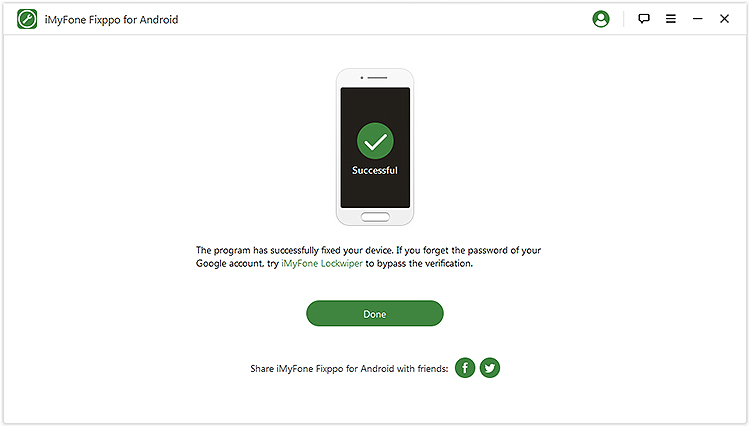 2. Other ways to fix Samsung Galaxy S10 Stuck at the boot screen

In order to successfully be able to figure out the source of the problem, we need to rule out all the possibilities before we get to the core of the problem. Before we do that we need to assume that the device is a new one and no risks are taken that will end you up without a replacement if the problem persists.

In numerous other cases, we saw that the device got stuck at logo screen due to a firmware issue or system crash. System crashes are a result of files, especially cache file getting corrupted. In such a situation the phone is unable to load some necessary services. A reboot may solve the issue, but there is a much safer option than soft-reset.

Press and hold volume down and the power button simultaneously for 10 seconds. Make sure the phone has enough charging and that it is safe to assume that the problem was caused by a system crash and the phone is able to reboot like normal. In the case that a force restart still does not fix the problem move on to the next step.

2.2 Boot your Samsung Galaxy into safe mode and uninstall malware 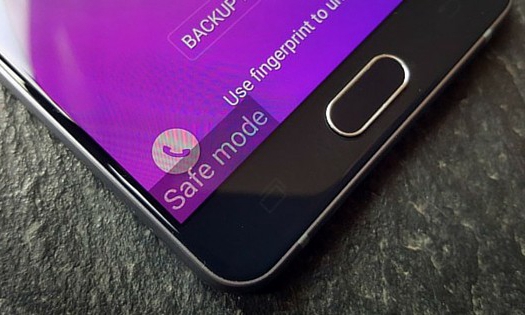 If the process is successful, go to the app that is causing the issue and uninstall it. It is likely that it was the last app you installed, but you may have to uninstall a few in order to find the one. Once you are done, reboot your phone to normal mode and then to safe mode again to confirm if the problem was fixed.

If the device is unable to boot up in safe mode then you have another option to start it up in Android system recovery which allows you to do a couple of functions such as try and wiping the cache files and if that is still not the solution to your problem then the only option left is to do a hard reset. 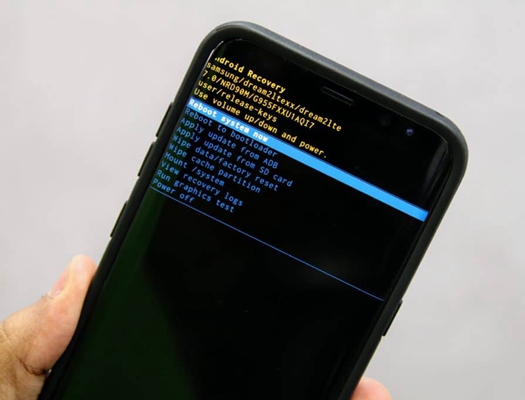 You can try all these methods before you decide to hard-reset your device as there is a slight possibility of losing your data.