OnePlus Tips: How to Hide the Notch on OnePlus 6T

The notch has become a prominent feature in mobile devices rolled out recently with top brands especially keen to keep the trend going. On the OnePlus 6 and 6T models, the notch varies in size but it forms a part of its great functionality. It is essentially a section at the top of the display window that is used to create space for details and components that should be displayed on the home screen. Some of these details are used regularly. These include date and time, camera and other sensors. However, despite this, it is becoming unpopular among some users as it effectively means it takes away the full screen mode. This means that some information about applications, games and other similar things cannot be seen on the screen. 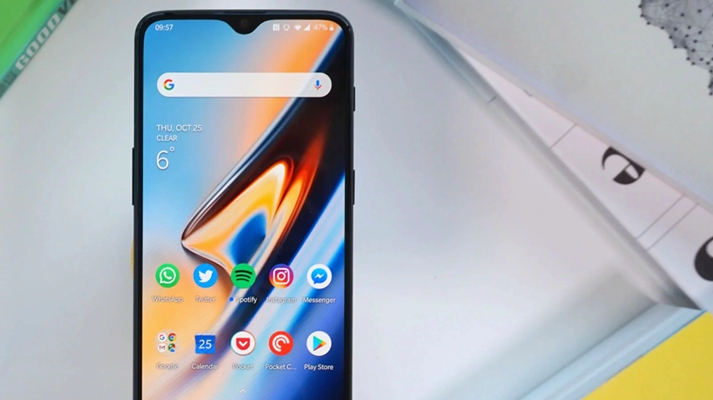 Why does OnePlus 6T have a notch?
How to hide the notch on OnePlus 6T

Why does OnePlus 6T have a notch?

Many users expected the OnePlus 6T to come without a notch to provide an improvement on the OnePlus 6. However, the company merely reduced the space occupied by the notch to be able to retain functional components and provide a sleek and attractive mobile phone.

With the move towards taller screens and less obvious bezels becoming quite common in the recently released mobile phones, the OnePlus 6T aims to retain an element of functionality because removing the bezels completely would create a technological problem that would take time to resolve. The sensors, speakers and information displayed on the notch would have to fit elsewhere. Consequently, the phone will need to figure out a way to keep the vital hardware working optimally without overloading existing circuits. 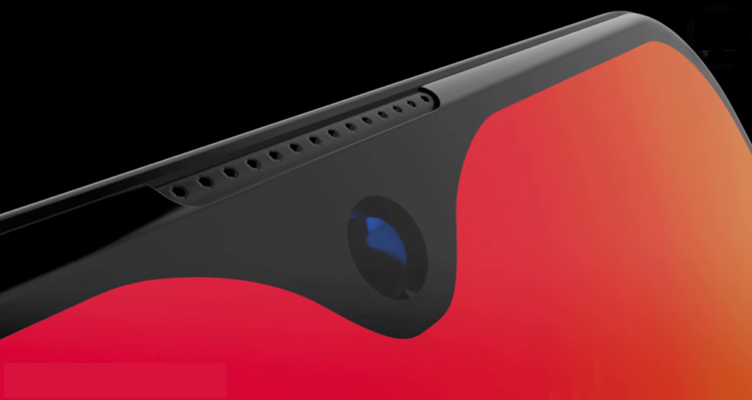 On the other hand, the notch is a useful part of mobile phones. It creates space for items such as the battery meter, date, cameras and sensors. In addition, it also serves to improve the ratio of the phone’s body to the screen. The screen takes up much of the body length but the OnePlus 6T attempts to find a balance between the two components by introducing a notch as part of a Bezel-less display. Although the OnePlus 6T has a far smaller notch, it is still noticeable.

How to hide the notch on OnePlus 6T

As explained above, the introduction of the notch has not gone down well with everyone and some people still desire the classic display option that was in operation before it was introduced. OnePlus is aware of this and there is a way to get rid of the notch if youre not a fan of it. The steps to follow are simple and can be implemented by both beginners and experienced users.

To hide the notch, you will need to go to the settings section.

1. Open settings and click on the display sub-menu which will bring up a list of options to choose from
Scroll down until you find the notch display section and select it. This will take you to another menu where you will find two options.

2. Click on the hide the notch area option on the list to effect the desired change.
The notch will be removed completely from the screen and the cut-out area will no longer be seen as a separate part of the display.

3. Once you have selected the option to remove the notch, there will be two black bars placed on the either side of where the notch was. This shows that you have successfully eliminated the notch and you can enjoy your full screen display for as long as you want. 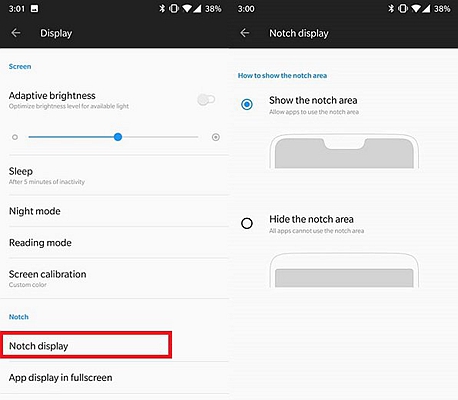 You will then get an aspect ratio of 18:9 without any bezels. This is the screen option that was on the OnePlus 5T.

If you have had enough of the full screen and want the notch to return at any time, you simply need to follow the same steps described above by:

1. Opening settings and select the display menu to see the options available

2. Move down and tap on the notch display option to reveal the two options you can choose from.
Select the show the notch area option on the list to return you to the initial design of the phone.

The notch has no negative effect on your mobile phone. Most people simply take a personal dislike to it because it doesnt fit into their idea of a good design.

The OnePlus 6T have been designed to provide a blend of functionality and style and the notch is a key part of this balance. It is a part of the screen that does more than improve the available display area. It also serves as a base for certain details that form the bedrock of the phone’s operation and functionality.

Thankfully OnePlus takes everyone into consideration so you can enjoy the phone with or without the notch.